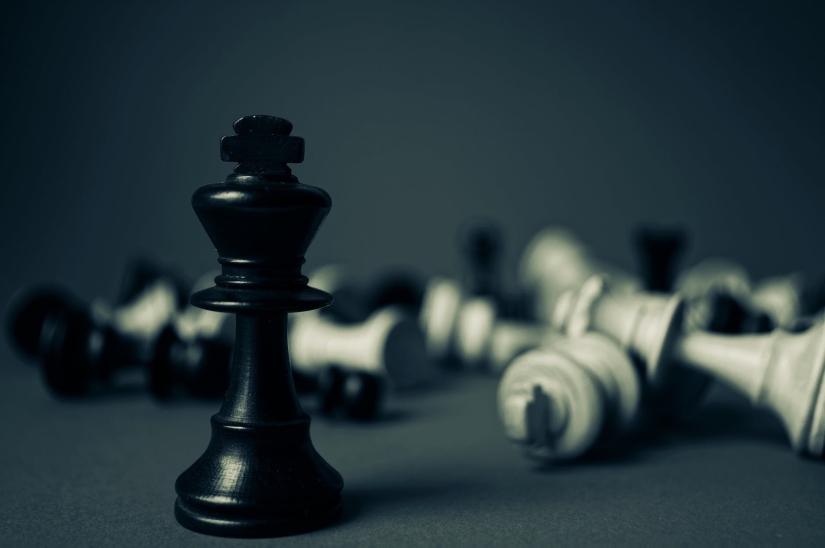 The Tapestry is coming to England!

So what? That’s old news, we’ve got a copy and what a load of old fuss over an old piece of cloth, right?

We’re talking about a nearly 1000 year old anti-English and pro-French sensational propaganda story. Well, anti-Saxon and pro-Norman. Which is sort of anti-German/Celtic and pro-Norwegian/Danish/Frankish.

After the fall of the Roman Empire, the fertile British lands were ripe for the plucking. Cue the Jutes, Saxons and Angles. Here they come, sailing in from Denmark and Germany. They settle down the east of England, leaving Wales, western Britain and Scotland to the Celtic Britons.

Meanwhile, over the channel in France, the Vikings conquer the Normandy lands (literally land of the North men/Norse men) and settle there amongst Danes, Franks and Norwegians.

Back in Britain, multiple Kings in multiple Kingdoms with multiple claimants have to deal with invasions and power struggles for the top seats while the ordinary folk get on with the business of farming and building and making and trading.

Eventually the English lands are united under King Egbert and they all live happily ever.. Except for having to fight off the Norwegian and Danish Vikings who want England for themselves.

Here comes Harold Godwinson, he’s taken the earlship of Wessex from his dear-departed Dad and whoops, the crown of England falls on his head. Doesn’t the golden glow reflect radiantly in his eyes?

Oh no, the Vikings are raiding! Harald Sigurdsson, King of Norway is coming for your throne, Harold King of England. Quick Harold, take your men and March up north to Yorkshire and fight those dastardly invaders. That’s the spirit!

Uh oh. The Normans are invading down south? No! They’ll have your throne in no time, Harold. Quick, get back down there and repel the new invaders!

Exhausted and depleted, Harold’s Saxons arrive in Sussex (land of the South Saxons) and prepare to battle the Norman invaders. Go on boys, give it your best.

We remember it as the 1066 Battle of Hastings. Which wasn’t in Hastings but Battle. Or was it?

Those new invaders, led by Guillaume le Conquérant (William the Conqueror) have sailed over from Caen in Normandy and landed in Sussex at Pevensey, spoiling for a fight. William has been promised the English throne by the late King of England and he really wants to claim his prize.

So there are the players – Saxons and Normans – fighting for Kingship in battlefield format.

Harold goes down, William is triumphant and there begins the Norman reign in England.

That 70 metre long tapestry is currently on display in Bayeux.

The Tapestry travelled to Paris with Napoleon as he prepared to invade Britain (a conquerors talisman) but Emperor Bonaparte decided not to invade after all. The Tapestry was returned to Bayeux.

During the Second World War, the Tapestry was seized by Nazi Germans but incredibly returned to Bayeux after the war.

Despite several requests from England, the tapestry has never returned to grace our shores. Until now.. well until 2022.

In this divided world of hotly-contested political and national borders; in this current climate of division and separation, the significance of this loan has all the promise of a feudal handshake. Unity in common history.

As an 11th century historian declared in Miracles of Saint Wulfrum, the convergence of Norwegians, Danes and Franks in 10th century Normandy, marked “a shaping (of) all (the) races into one single people.”

Underneath our birth Nationalities, we’re all the same. Survivors of conquest.

Can a centuries-old comic strip of battle forge new relations in national friendship?