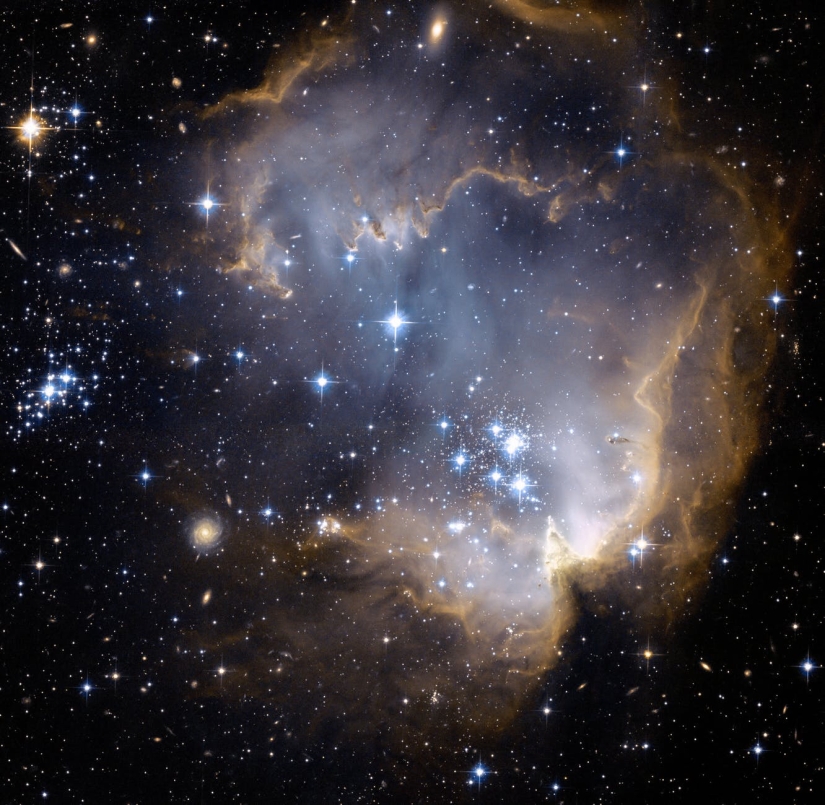 It was Herstmonceux’s Astronomy Festival this weekend. We went yesterday and blew our minds.

As a society, we talk about quality time. We want to spend time with our families learning about each other, having fun together and bonding. We squeeze these moments into our frantically busy lives and wait for the satisfied feeling to hit us, asking if this is the moment that feels like quality.

In my experience, quality is fleeting. It depends on how much attention you put into your moments. Whether you’re fully there or distracted by planning or regrets or communication with people you’re not with.

You have no choice but to be fully present when you and your entire family are thrilled to buzzing point about the endless possibilities of space exploration.

The word astronaut comes from the Greek for Star Sailor (Astra = Star and nautical = navigation by sea).

People who sail through the stars as ancient explorers sailed the seven seas, guided by the stars. The spirit of exploration drives humanity like nothing else.

I saw the sun and moon through large telescopes – in the day time. The surface of the potted moon seen through the lens of a star-gazing device is something legendary. We know what the moon looks like. No big deal. Except – yes, it is. Each crater, each mountain, each valley has a story to tell. Ancient lava lies cooled on the surface.

Moon dust is similar to volcanic basalt found on earth. Scientists are experimenting with volcanic basalt (ancient earth dust) from Germany to see if moon-dust bricks could be constructed on the moon. Wow.

We stepped into a tiny, inflatable planetarium with a very happy and very knowledgable guide to the universe – Jasper. Jasper is one of those rare people with the power to enthuse from the depths of their own enthusiasm.

Mars, Venus, Jupiter? Sure, let’s visit them from inside a tiny dome and gaze up at their ethereal surfaces.

Mars – we’re visiting there soon, there might be water and where there’s water, there’s life.

Venus – too hot to touch, the Russians sent a rocket there that lasted just over two hours before it melted.

I love the inclusivity. “We’re going exploring” – we’re star sailors by proxy because we are part of the human race. “We’re” exploring the stars together.

The edge of the universe? Sure let’s visit – we go as far as the human eye can see – a vastly distant star and behind it we see billions of galaxies holding billions of stars. Beyond those galaxies is the beginning of time. Wow.

Black holes? Black holes in the blackness of space – with stars orbiting them, drawn in by their massive gravitational pull. Black holes swallow other black holes. We haven’t looked inside one yet because of spaghettification – yep, it’s a thing – the gravitational pull of black holes would pull at your feet and your entire body would be stretched like spaghetti and you wouldn’t survive your trip through the event horizon. In theory.

Carl Sagan talks to us from Earth’s recent past – like the light from a star reaching us after it’s gone – as we glimpse a tiny speck of light captured in footage on Voyager 2.

That “mote of dust” is our home in the vastness of space and all the people we love, all the 7.5billion people walking about on its surface are suspended on Earth, in space.

The NASA Scientist – Christopher -has travelled over from Pasadena, America. He sits inside one of the giant copper domes and waits for questions.

What does he do at NASA? He measures quasars. How much patience does he have with the children and their questions? Endless.

They’re told to keep questioning the universe and to invent equipment and tech for future star sailors to use on the endless voyage into the cosmic unknown. Could they go into space? Today, anything seems possible.

I want to know what there was before the Big Bang. Well if you get the chance to talk to NASA.. he smiles at me and says “oh, you’re coming in with the big one.” Yep, that’s me!

He says we have to look to theology or philosophy for that answer. Science doesn’t know.

If you play that model of the universe out in your mind for a while, it starts yo-yoing back and forth. Leaving you with the question:

If time can go forwards and backwards, what would happen when time met it’s beginning. Would it explode in a Big Bang?

We met storm troopers and astronomers and beautiful people and we thought incredible thoughts and walked out of the Observatory on astral clouds of giddiness.